do you have any questions ?

Luca Cimarra was born in Civita Castellana in 1968. He obtained his degree in Architecture at the “La Sapienza” University of Rome. He worked with the firm of Paolo Portoghesi where he took charge of various projects in the residential, religious and town building sectors. From 2002 onwards he worked for private companies and clients, engaging in architectonic and industrial design and corporate communications. In 2005 he founded the AreA+3 Studio. In 2007 he won the Design PLUS contest launched on the occasion of the ISH Frankfurt Messe, and in the 2007/08 Pulchra competition his work was selected among the among the world’s 100 most beautiful objects and in 2008 received an Honourable Mention from the ADI XXI Compasso D’Oro. In 2009 he won the “ Dino Gavina Prize” of Pesaro. He has been working with Ceramica Cielo since 2012. 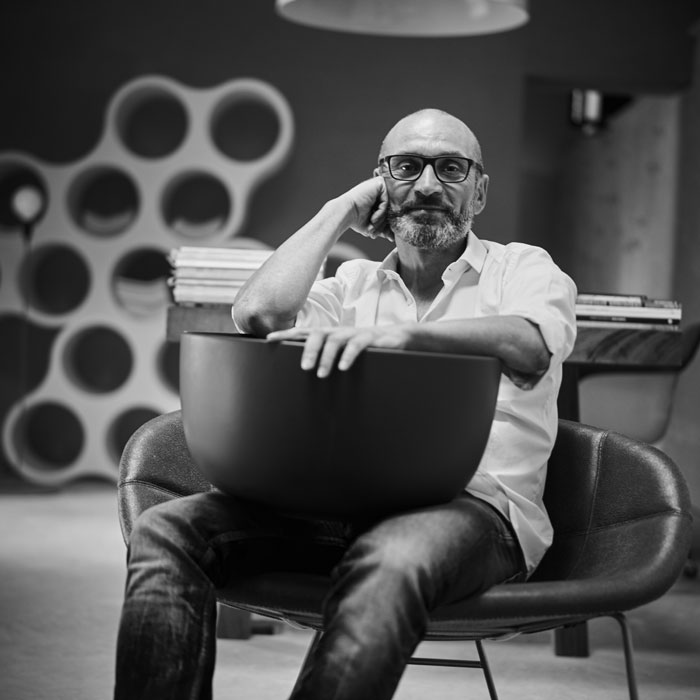 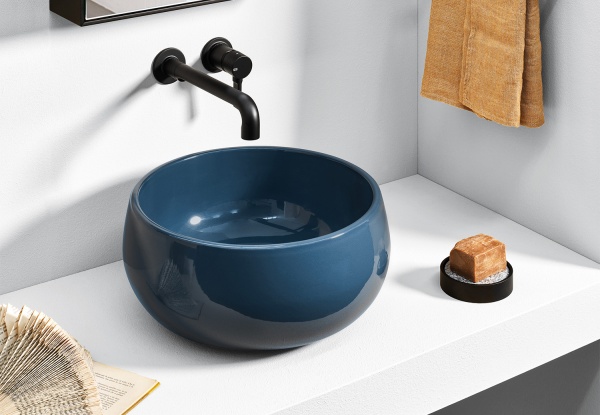 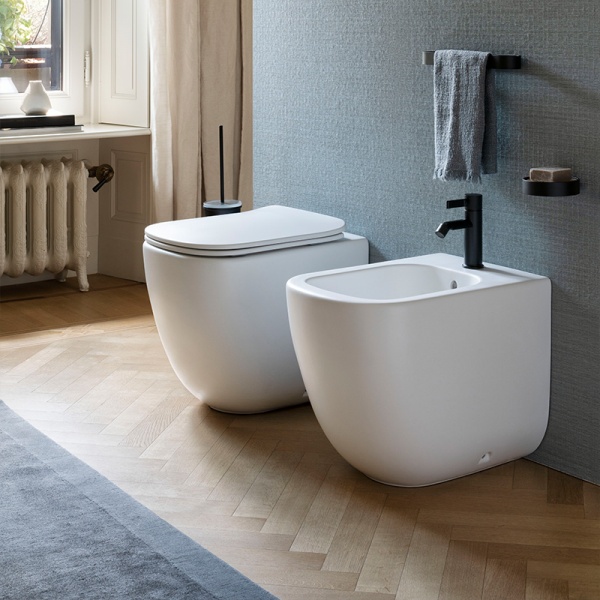 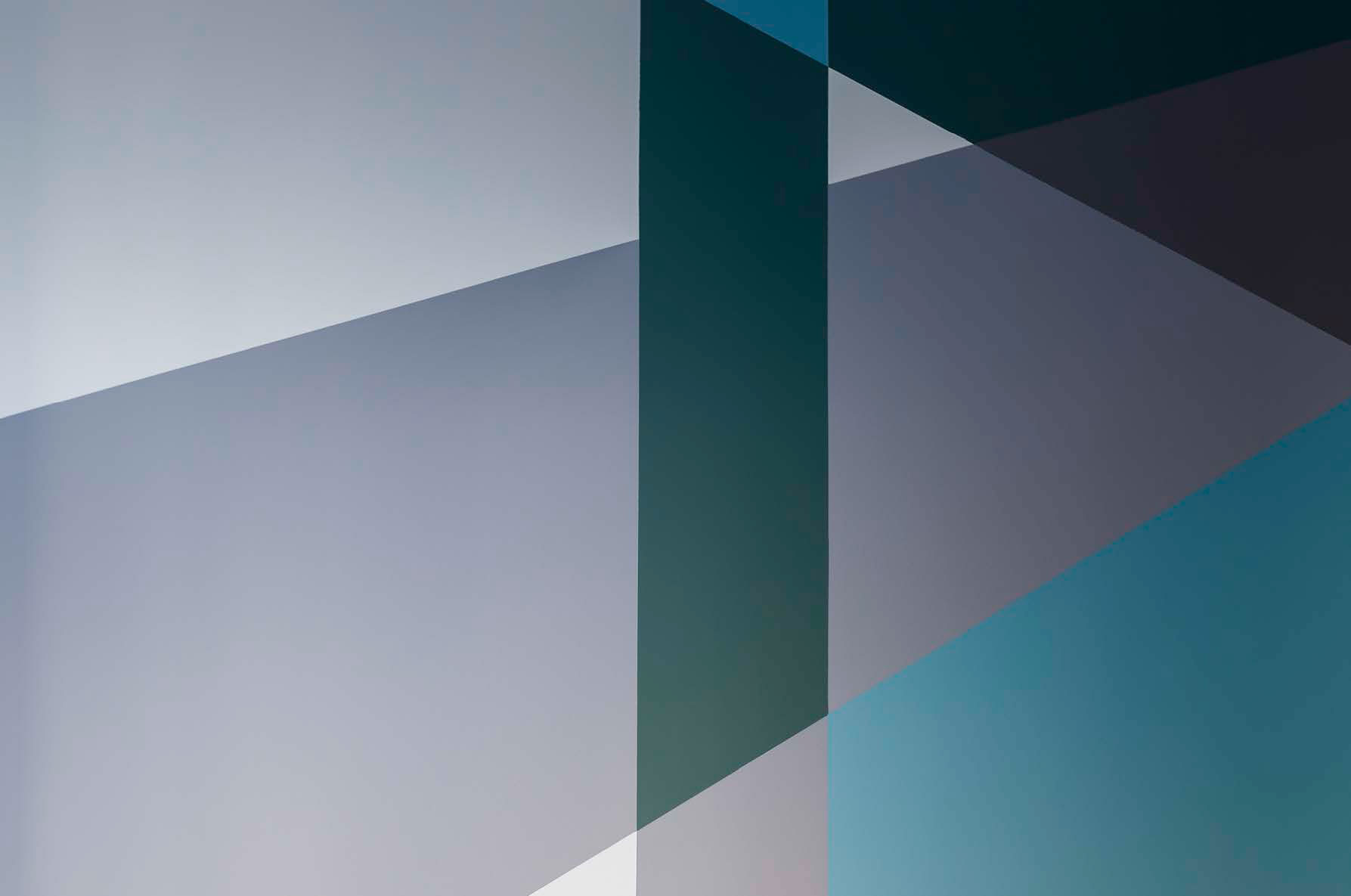 Hand Made in Italy

Beyond all bounds, taking ceramic as far as it can go, telling its stories and evoking the emotional impact of color. Discover our products.

visit our company
visit our showroom

Web Design e Art Direction / Tommaso Cavallini; Web Programming / FRI-WEB; Photos / The pictures are protected by the law of copyright and it is illegal to use them without a written permission.